Who knew that what started out as four friends doing as he says “just a way to make some weed and beer money” would turn out to be a visual slideshow of Northeast Ohio’s rich musical history.

Bear has been creating some of the most collectable concert posters around going into his 5th decade. “Who knew that the flyers and posters we made so long ago that you would see in places like the local record shops, people would be collecting them today, that’s pretty cool.”

His work has not just hung in “the local record shops” as he says. They have been on display in as places as diverse as museums, art galleries, historic clubs like CBGB’s, the Hard Rock and of course the Rock And Roll Hall Of Fame. You might not even realize it but you probably have seen them in magazine ads, movies and television shows and obviously you are hard pressed to go into a bar or restaurant around town where music is important and not see one or twenty hanging on a wall.

With over 6000 posters created over the decades, there is probably one for a concert you went to. “It’s fun at times to sit down and look at the different posters I did thru different periods of my life and I can see what my mind set was at that time by just looking at the art. The colors I used were a huge expression of what I was feeling at that time”. He not only created over time a visual slideshow of Cleveland’s rock heritage but the studio also has created posters for concerts throughout the Midwest in places like Dayton, Columbus, Cincinnati, Toledo, Louisville, Pennsylvania, Indiana and as far west as Colorado.

“Someone asked me recently how much longer I plan doing this, I don’t really know. I guess as long as I can keep coming up with new ideas and I have a little fun.”

With a new crop of talented young artists now working with Bear at Raw Sugar Art Studios there should be a long history of new posters coming.

“These new kids are so talented. I see their work and where they take an idea I give them is amazing, usually it isn’t where I would have gone but it opens up and expands my creativity to places I didn’t know I had.”

Old, crotchety, nasty...those aren't descriptions from the people that work for him, it what he thinks. Hell the only picture he would let us use here is from around 30 years ago. Bear has been around the rock and roll scene in Northeast Ohio it seems forever. Ask him about partying with The Dead and his amazement when he found out Zappa didn't. Wanna see him smile, ask him about the first time he met Linda Ronstadt. He's been around and still creating some of the most iconic posters around. 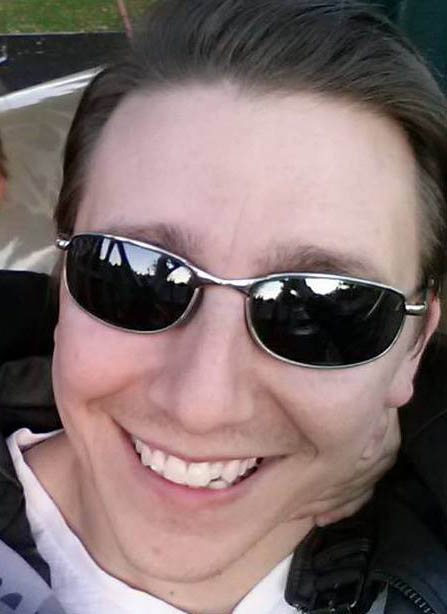 Edoc has brought a different new style to the studio. Originally a comic book artist, his use of pen and pencil gives his posters a style of their own. We know were going to lose him to Marvel one day. 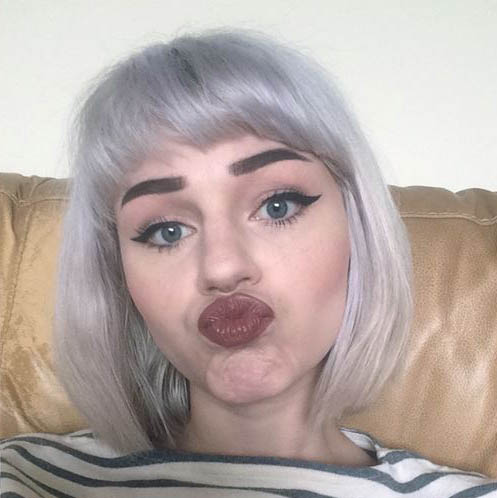 Kate Powell is as talented an artist as we have ever seen. Kate did her first poster with us when she was only 17. Since then she has gone on and has been attending the prestige Edinburgh College Of Art in the United Kingdom.
X